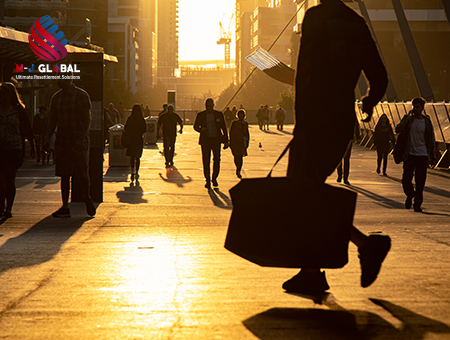 USCIS has received H-1B visa cap registrations, and the number has gone up to 483,927. The cap is ending on September 30, 2023. The number of registration cap shows that there is an approximate increase of 57 percent in the fiscal filling season of 2022.

USCIS has selected 127,600 registrations to meet the quota of H-1B visa. According to the law firm Berry Appleman & Leiden, USCIS selected many registrations in the lottery held last year. The number of registrations selected was 87,500. Two more lotteries were also conducted after the initial lotteries.

Annual quota of the H-1B cap

Sponsoring employers will have the option of filing the visa till June 30. The next step will be to process the visa. It has been estimated that the selected candidates will be able to start working in the US from October 1. The second lottery will be conducted if there is a shortage of number of visa applications received till June 30.

Do you want to work in US? Talk to M-J Global, the world’s best immigration consultant.