Turkey is a nation straddling eastern Europe and western Asia with cultural connections to ancient Greek, Persian, Roman, Byzantine and Ottoman empires. Cosmopolitan Istanbul, on the Bosphorus Strait, is home to the iconic Hagia Sophia, with its soaring dome and Christian mosaics, the massive 17th-century Blue Mosque and the circa-1460 Topkap Palace, former home of sultans. Ankara is Turkeys modern capital.

A large part of Turkey’s charm lies in its architectural landmarks, impressive classical cities and fortresses located on hilltops. Additionally, it possesses elegant Islamic headstones and fascinating city bazaars, alongside well-known chain stores and shopping malls. With a population of 77 million people, Turkey is a popular destination for leisure and business. The countrys performance over the decades has brought macroeconomic stability and increased employment and income.

Applicants must fulfill ALL the following requirements

To qualify for the Turkish Citizenship-by-Investment Program, the main applicant is required to purchase a property in Turkey worth at least US$250,000. The property cannot be resold for the first three years.

Facebook Twitter Youtube Linkedin
What You
Can Read
Next
Alberta Immigrant Nomination Program Overview Under Alberta Immigrant Nominee Program (AINP), the government of Alberta can nominate immigration a.. Canada records lowest unemployment in 50 years Canada is now one of the topmost countries to employ immigrants. There has been a historic drop in u.. Canada announces new immigration fees for 2022 Canada has announced to increase the fee of the application of permanent residence. The fee will be .. Canada’s new budget and its impact on immigration Chrystia Freeland, the Finance Minister of Canada, has issued the first budget in which there are pl.. Quebec to offer open work permits to immigration candidates with Quebec selection certificates While waiting for the decision about the permanent residency from Ottawa, the skilled foreign worker.. 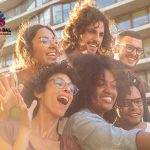 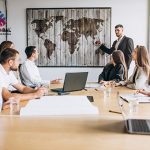 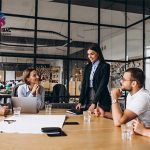 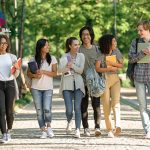